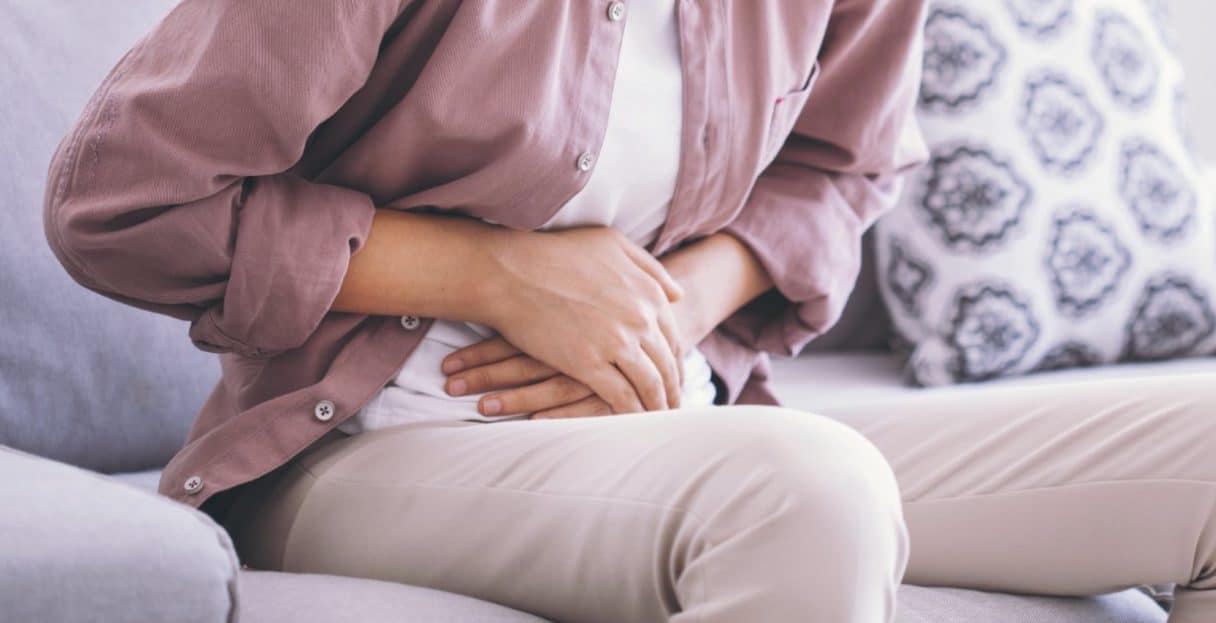 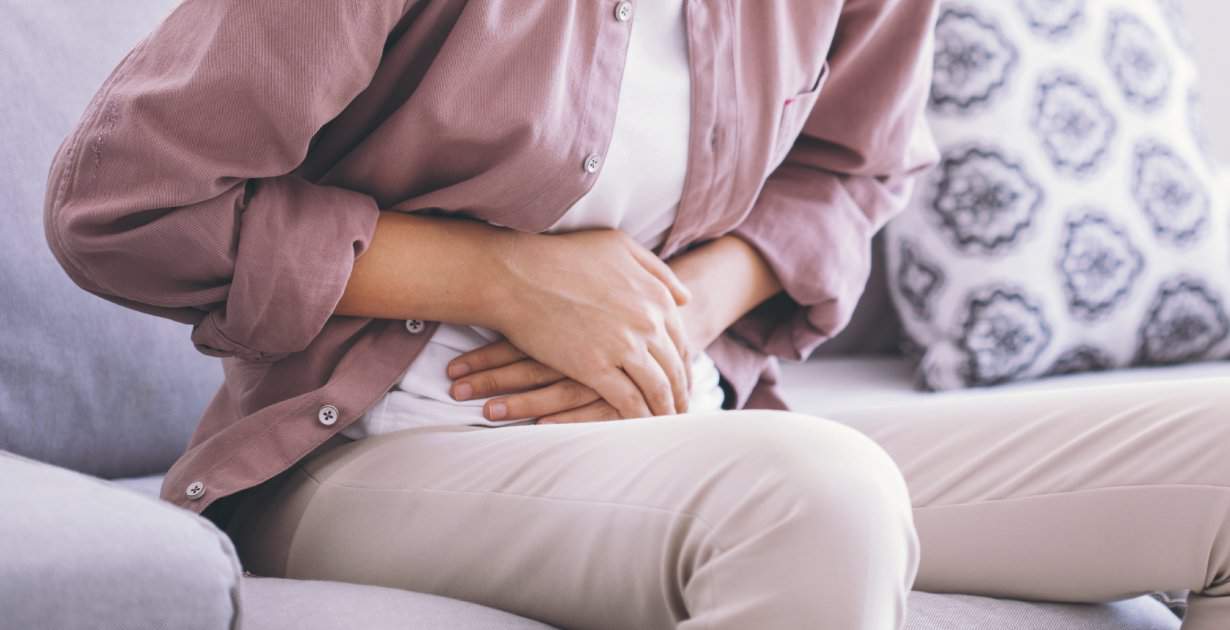 Polycystic ovary syndrome or PCOS is a medical condition that affects women in their childbearing years. However, not many people know about this illness. Often, women ignore the symptoms of this disease and brush it off, especially if the symptoms are infrequent or mild.

PCOS affects about 1 in every 10 women, and is the main cause of infertility. It’s also the leading cause of menstrual absence and overgrowth of facial hair. The good news is, it is a treatable condition. In order to understand how PCOS affects you as a woman, it’s good to know the basics.

What exactly is PCOS?

In women with PCOS, ovulation doesn’t happen. Instead, the ovaries produce more androgen. In particular, it releases testosterone. This causes the follicles in the ovary not to mature fully and be released. Instead, they become cyst-like and can be seen in the ultrasound.

These cysts are not the cause of PCOS and their presence does not automatically mean you have PCOS.  Only 15% of women with PCOS actually have these small cysts showing up on the ultrasound.

How is PCOS diagnosed?

There is actually no consensus on what the exact symptoms of PCOS are. The National Institute of Health has set three main criteria that defines this condition:

Androgen is a typically male hormone that’s produced by both genders. It is usually higher in men as it is necessary for the development and maintenance of the primary male sex organs. Androgen is also required for maintaining typically male traits such as facial hair, deep voices and a high muscle mass.

In 2003, a consensus workshop of medical personnel agreed to add more criteria to diagnose PCOS. These include: 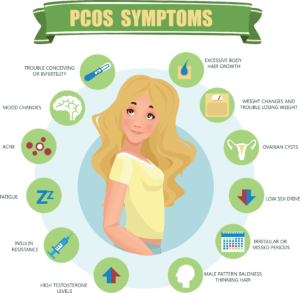 What are the physical symptoms of PCOS?

Women who have PCOS will usually exhibit the following symptoms. However, having these symptoms does not automatically mean you have PCOS. Further tests are needed to determine whether you actually have the disease or not. Here are some of the common symptoms to look out for:

The levels of different hormones in the bodies of those with PCOS also show certain specific abnormalities. When you see a specialist, other tests will be conducted to look for these signs:

An increasing number of researchers believe that PCOS is hereditary, whereby some women are born with a gene that triggers the increased release of androgen hormone and insulin. They have found a link between the levels of insulin and the levels of testosterone in women. Women who have PCOS are often found to have high insulin as well. Insulin decreases the amount of SBHG in the system, leading to an increase in testosterone. Additionally, insulin works with another hormone called LH to increase the production of androgen in the ovaries.

Another cause of PCOS has been suggested, and it involves metallic toxicity. Women that are exposed to Phtalates, bisphenol-A, cadmium and mercury have shown altered hormone levels leading to the absence of ovulation.

Stress has also been proposed as another cause of PCOS. When your body is stressed, it produces a lot of stress hormones that prevent the ovaries from releasing the right balance of reproductive hormones needed for a regular menstrual cycle.

Other pre-existing conditions can also lead to PCOS, such as hypothyroidism, issues with the brain’s hypothalamus, Cushing’s syndrome, enlarged adrenal glands, adrenal cancer and tumors in the ovaries.

PCOS and other diseases

PCOS has been linked with the increased risk of developing other diseases. This is because the hormone systems in the body are all interlinked. Here are some of the diseases that individual with PCOS may develop:

Patients with PCOS often have an unusually high amount of bad cholesterol known as LDL which can clog up arteries, leading to heart problems. Apart from that, patients also have elevated levels of CRP and homocysteine, both of which are proteins related to heart disease. There is also a lack of antioxidants in these women, which means that the oxidative stress on the heart in high with nothing much to neutralize it.

As mentioned previously, the immature follicles in the ovaries of women with PCOS do not mature enough to be released as eggs. Instead, they stay in the ovary and produce high levels of estrogen, which blocks any further maturation of follicles.

Apart from not having mature eggs released, PCOS patients also have a high chance of experiencing miscarriages.

PCOS increases the risk of cancers like ovarian cancer and endometrial cancer in women. It has also been shown to increase the risk of developing breast cancer.

Studies have shown that women with PCOS store fat more easily and burn fat at a much slower rate than women without PCOS.

How is PCOS treated?

There are many ways to treat PCOS. Often, regimens of two or more treatments are combined for a synergistic effect. Some of these treatments are clinical, but some involve certain lifestyle changes like diet amendments. These are the common PCOS treatments available:

Some of the medication prescribed includes anti-androgen drugs like Aldactone and Tagament. There are also Testosterone blockers like Finsteride. Apart from that, medication to control blood sugar as a result of insulin insensitivity like Metformin is commonly prescribed.

There are also drugs used to balance the hormone levels and bring it as close as possible to normal levels. These include Gonadotropin-Releasing Hormone Antagonists, Progestins, Progesterones and BCP.  Ovulation inducers like Clomiphene are used to encourage the release of ovums and sometimes surgery is used to free the ovaries from cysts.

For women who develop balding spots, medications like Minoxidil and Eflornithine are used on that particular affected area of the scalp.

PCOS patients are often put on a low glycemic index diet, meaning that they’re discouraged from consuming sugary, starchy and high carbohydrate foods that can cause blood sugar to incease. This diet is combined with moderate exercise in order to facilitate weight loss.

Weight loss has been shown to increase insulin sensitivity, decrease in fasting insulin levels, increase in LH levels and the re-emergence of ovulation in women, thereby normalizing the menstrual cycle.

When someone is stressed, they tend to release more cortisol, which is a stress related hormone. Cortisol causes the release of glucose, fats and amino acids into the body. It can also cause cholesterol levels to rise as well. Cortisol competes with progesterone for receptors in the body, meaning that it prevents progesterone from functioning, which leads to a disruption of normal menstrual cycles and the worsening of PCOS symptoms.

The presence of fatty acids in the blood slows down the absorption of carbohydrates and thereby lowers elevated blood sugar levels.

If any diagnostic tests suggest that toxins are causing your PCOS, you will be put on a detoxification process corresponding to the toxin in question.

PCOS is a complex health issue. However, there are various treatment methods that can be used to tackle it. PCOS doesn’t have to make your life miserable, and you can always go for a check-up if you suspect you may have PCOS. Early treatment will help you improve your quality of life significantly.