Various approach are currently being used to study how stem cells could be used to treat autism, with some treatments focused on reversing symptoms and others to create models to test drugs to treat autism.

A spectrum of neurodevelopmental disorders that negatively affect brain development and cause life long deficits in communication, social and behavioral skills.

Involve behavioral treatments, medicines or both. Typically, different interventions and supports become appropriate as a child develops and acquires social and learning skills. 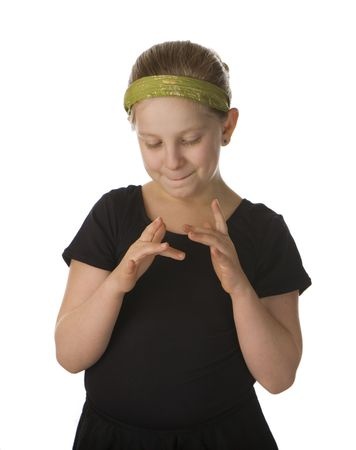 Autism Spectrum Disorder (ASD) is the term used to describe a spectrum of neurodevelopmental disorders that negatively affect brain development and cause life long deficits in communication, social and behavioral skills. The term “spectrum” in ASD refers to the wide range of symptoms and severity of autism. The cause of autism is still unknown, however current research points to both environmental and genetic being contributing factors. In autism, areas of brain regulating memory, concentration, attention, speech, etc are damaged. Symptoms exhibited range widely but mostly affect social communication and interaction, and behavioural patterns which are considered unusual.

Two common consistent findings are associated in children with this disorder are diminished oxygenation in specific areas of the brain and a chronic immunologically mediated inflammatory condition in the gut.

Stem Cell Therapy for Autism is still in research and investigative mode, however many advances have made in this field. One of the areas of focus is the use of mesenchymal stem cells to regulate the immune system, helping to reverse inflammatory conditions. This method is currently undergoing final clinical trials in the US for Crohn’s disease, a condition resembling the gut inflammation in autistic children (View US Clinical Trials For Crohn’s Disease). Improvement has also been observed in candidate’s who have been administered of mesenchymal stem cells and has been published in the Journal of Translational Medicine: Stem Cell Therapy For Autism.

Besides Stem Cell Therapy, stem cells is also currently used to create models of autism for the purpose of testing the effects of possible new drugs. Based on these models, a number of advances have been made, such as understanding the electrical and chemical signalling in the brains of autistic patients, such as the research in Stanford University has discovered.

There are many ongoing efforts to understand how stem cell therapy is able to help people with autism. One of the main centres is the California Institute of Regenerative Medicine, where you can view the areas of research being conducted specifically to understand autism.